Retreat was certainly not the most favorite word of Genghis Khan the Conqueror [1162-1227]. But around 1220, he had to retreat from one of his expansionist campaigns. To create a new administration center for his new vast empire, he founded the city of Karakorum on the edge of a huge plateau in the center of Mongolia, where the Orkhon River exits the Khangai Mountains.

The Genghis Khan Retreat brings comfort, luscious food and some luxury to the steppes. Guests stay in spacious gers with specially crafted beds and furniture.

Explore a wide range of adventurous activities and excursions while enjoying your camp stay and experience the most unspoiled, rugged and breathtaking landscapes on Earth. 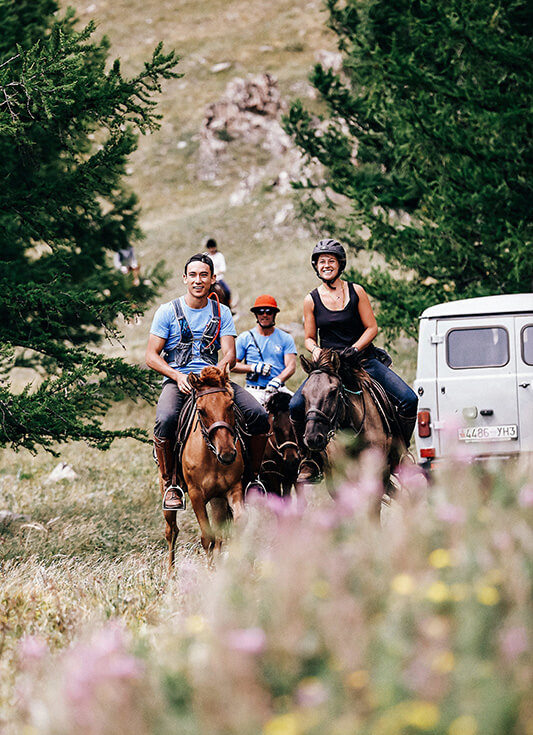 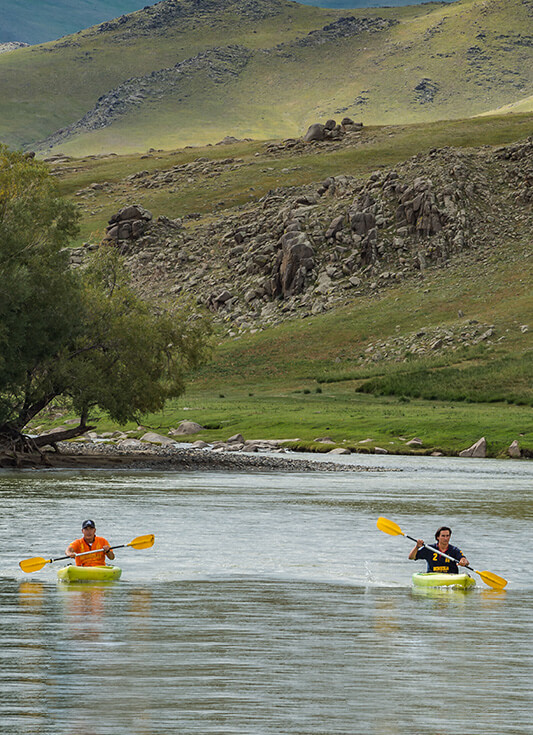 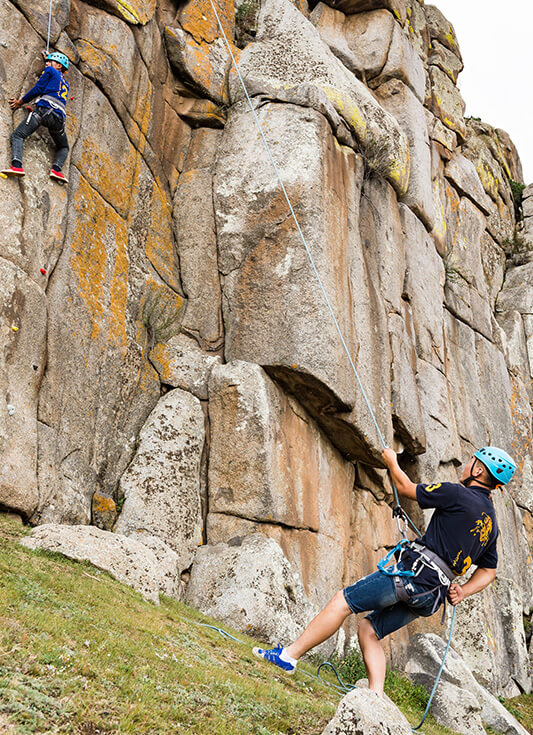 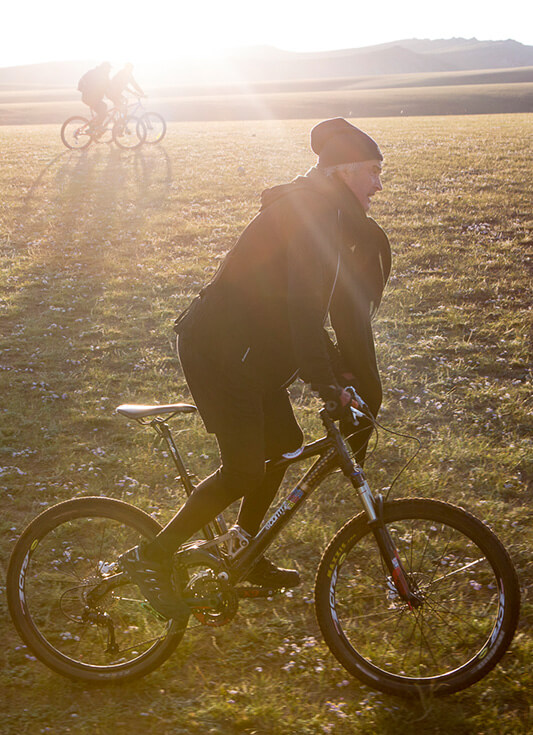 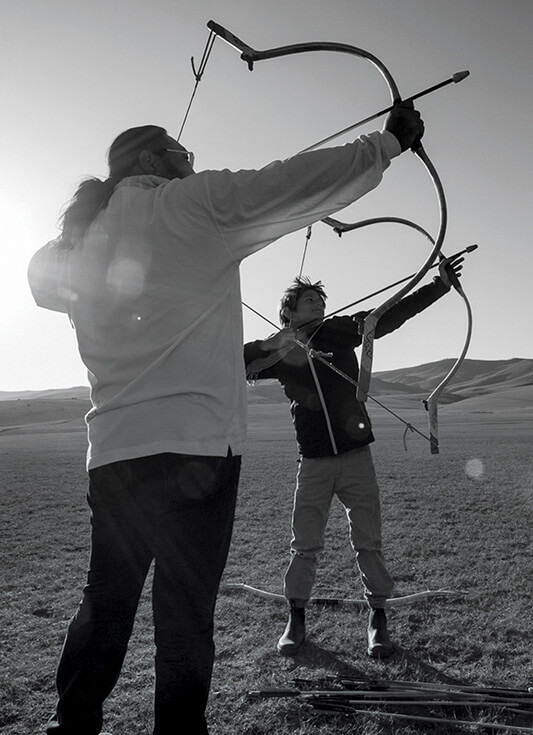 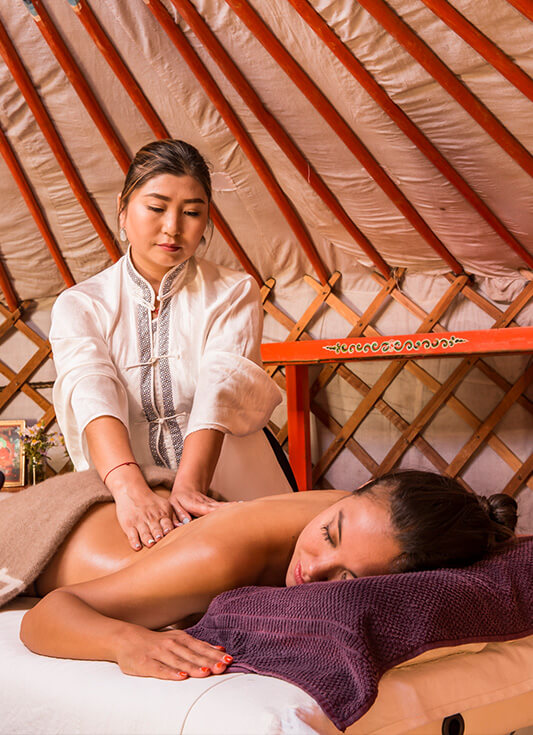 The Genghis Khan Polo Club was established in 1996 to create a base for International equestrian community and to revive the sport of polo in Mongolia. Polo was once a training method of the Mongol cavalry during the Middle Ages.

Get ready to explore an extraordinary and unforgettable stay in the untamed frontiers of the Mongolian steppes. For more information, contact us now to plan your dream visit or vacation.

On the 10th of March, Mongolia confirmed their first case of COVID-19. A French man traveling from Paris to Mongolia brought the virus with him and may have contaminated some others. As of today he still remains the only one who tests positive. For the time being, he is being treated at the State Hospital in Ulan Bator.

The current situation in Mongolia is as follows: Rather than being in a state of partial lock down the country has completely isolated itself and closed all international borders until the 3rd of April. All international flights have been temporarily suspended until the 28th of March. Travel within Mongolia is also being suspended until at least Monday 16th to test various people that may have come in contact with the contaminated person.

This is a very precarious situation and over the coming days, we will be receiving regular updates from our ground staff team in Mongolia. We hope that that the Government had prepared sufficiently enough and hope that this does not affect our summer season. We know this is a very difficult time as there is a lot of uncertainty but hope that over the coming weeks we will have some more clarity.

For the time being, we would like to suggest that we wait and see how the situation unfolds.

Thank you for your understanding.